At 5 p.m. on Dec. 6, 1989 a gunman entered an engineering classroom at Ecole Polytechnique in Montreal and murdered 14 women and injured several more. The victims were targeted because of their gender, and the date of the massacre has become a day of remembrance and action against gender-based violence and discrimination.

On Dec. 6, 2019 at 5 p.m., 14 engineering schools across Canada will unite to mark the 30th anniversary of the massacre. Each school will shine a light into the sky in solidarity, from University of British Columbia in the west, to Dalhousie University in the east.

As part of this national initiative, U of T Engineering will host a memorial event at King's College Circle open to all students, staff, faculty and alumni, as well as members of the Ryerson, OTU and York engineering communities. Join us on:

Apple cider to be served.

Register for the event 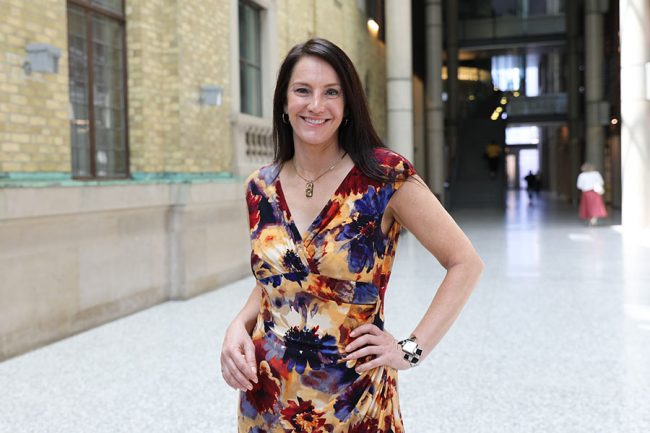 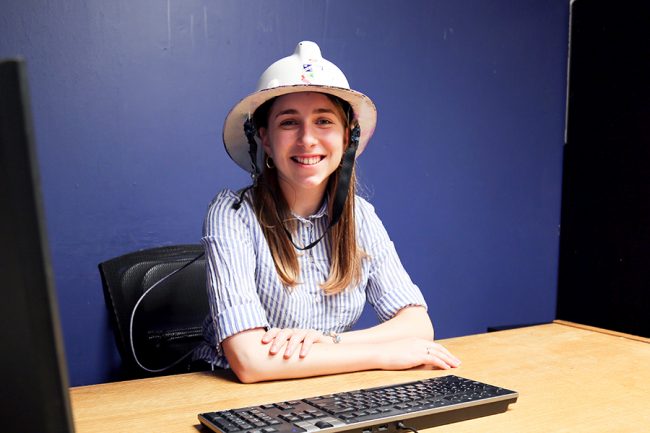 ASSISTANT DEAN & DIRECTOR OF DIVERSITY, INCLUSIVITY AND PROFESSIONALISM, U OF T ENGINEERING

CONNECT WITH US ON DECEMBER 6